The Leiden University Library had a large collection of old travel photographs from the early 1900s, which they digitalized. Without exposing the fragile photographs to the large audience, they wished to publicly display part of their collection in an engaging and interactive manner at the LUMC Souvenir de Voyage exhibition at the LUMC (Leiden).

In a small team we developed an interactive installation featuring a physical book with copies of old travel photographs. The book was wired with sensors to detect the page that was currently open. Additional corresponding photographs were animated, colored and displayed on a screen in front of the book.

I was involved in the conceptual design, functional design, prototype development and hardware programming. Used technologies included Processing (Java environment) and Arduino (programmed in C). The installation ran autonomously during the exhibition of 2 months. 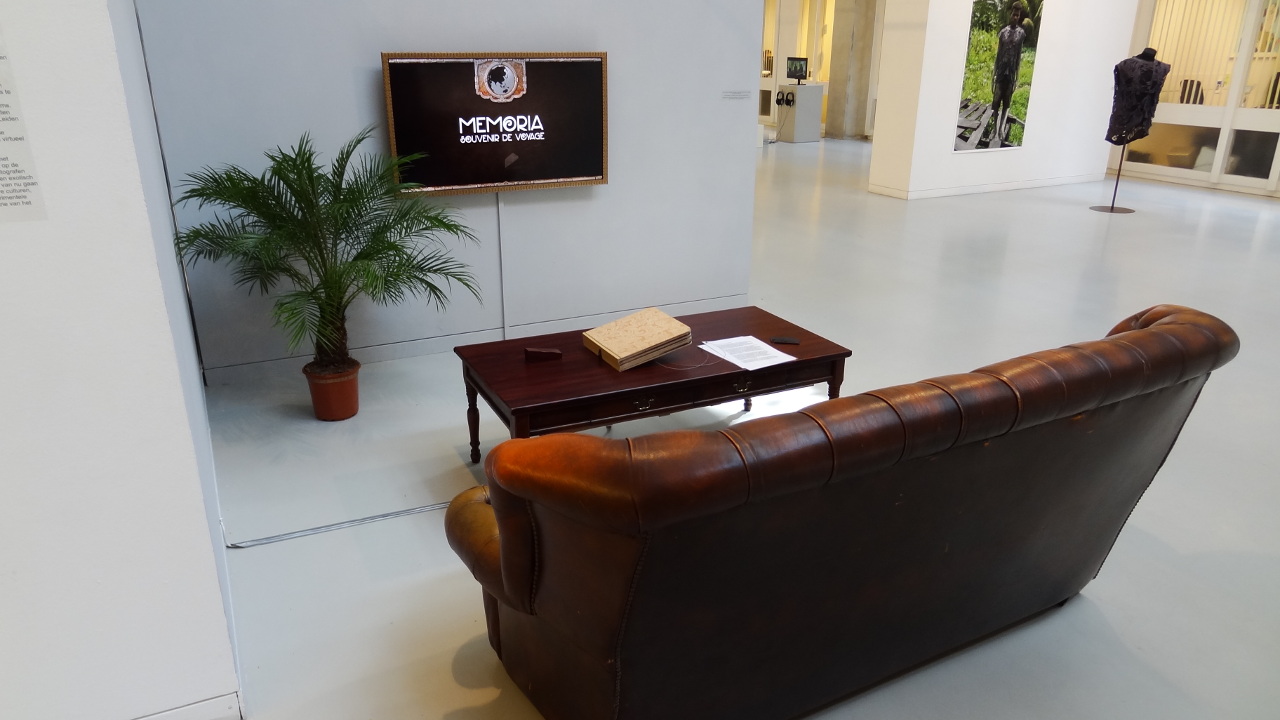